Seasoned Management for the Journey Ahead 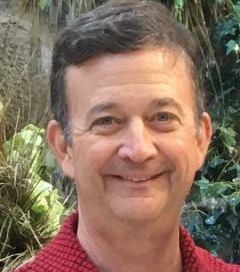 Rusty Topping is the founder and president of Disruptive Technology Associates. He sets the strategic and tactical direction for the company.

Mr. Topping is an accomplished leader, strategist, inventor, & technologist. He has a background in defense, intelligence community and commercial communications applications. He is a talented systems engineer with broad command of technology and an “outside the box” perspective. Mr. Topping co-invented the Iridium Burst Global Data Broadcast service and holds several U.S. patents.

Prior to founding Disruptive Tech, Mr. Topping was the Executive Vice President & General Manager of Celestech, Inc., a research and development engineering firm. He led the growth of company to the Inc. 500 list and successful acquisition by Exelis Inc. in 2014.

Mr. Topping has experience as the Vice President of Essex Corporation’s Scientific Systems Group, the President of Computer Science Innovations, a Melbourne, Florida-based provider of artificial intelligence applications to DoD agencies and commercial companies, as well as a development manager for Motorola’s Iridium project.

Mr. Topping holds Bachelor of Science and Master of Science degrees in Computer Science from the Florida Institute of Technology. 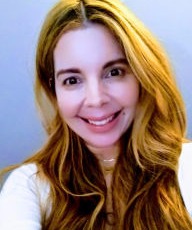 Alma Torres is the Business Manager for Disruptive Tech. She is responsible for the ongoing administrative and financial aspects of the business as well as ensuring employee and customer satisfaction.

Prior to joining Disruptive Tech, Ms. Torres held the lead administrative position at Celestech, a Virginia-based provider of engineering services to the Department of Defense and related contractors. Her previous positions include lead business administration and human resources positions within the engineering services profession including positions with Ajilon Consulting, ASARCO, and Oxford International.

Ms. Torres received her formal education at the University of Texas at El Paso and is fluent in Spanish and French. 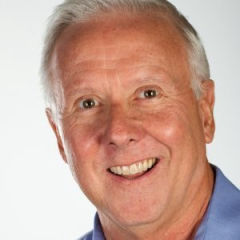